Skip to main content
BROWSE COURSES
View more courses
"The Agent On Fire Blaze” newsletter isn’t just a newsletter. It’s a scientific monthly-updated-blueprint that you will use to get the attention of home sellers, even if you are a rookie (you’ve sold zero to a handful of homes) and even if nobody knows who you are.
LEARN MORE 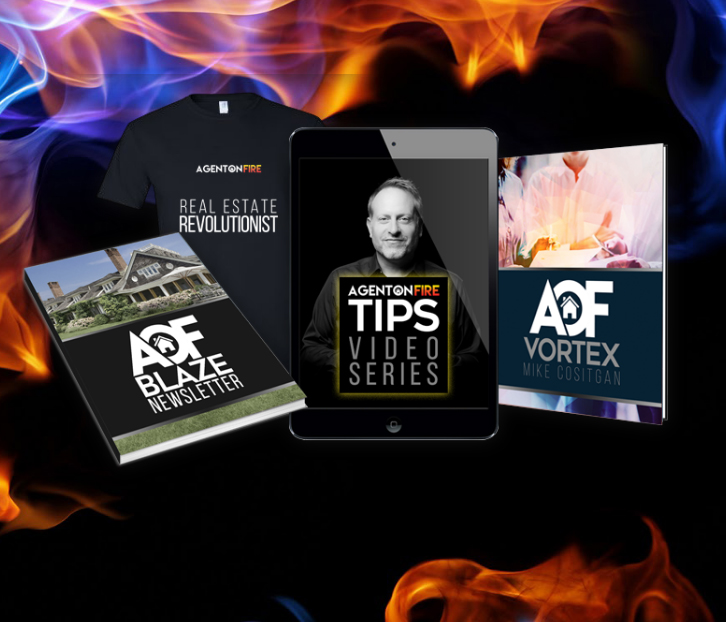 is the ultimate REO selling system. a 30-Day video and LIVE mentoring program loaded with technologies that literally walk you step-by-step to making money in TODAY’S profitable and GROWING REO market. More than 30K of the best REO agents in the business have used this program and it’s even MORE important today, as this market again shifts.
LEARN MORE

In today’s ever-changing real estate landscape, it is vital for both agents and brokers to have the cutting-edge tools the need to thrive in the face of the new breed of mega-competitors, who threaten their very existence. We serve both the elite Realtor and the new agent, by providing the resources needed to ensure a fluid and empowering learning experience.

Millionaire Agent Academy is your portal for accessing the critical educational resources that you need to effectively operate in a competition free environment. As a thriving or aspiring Realtor we bring you the most recognized and proven courses and programs backed by unmatched expert support.

Mike has been featured on radio and television and had been accepted as a respected real estate expert resource by agents, brokers, trainers, consultants and media sources. He was a featured agent in “Billion Dollar Agent” and has received top honors from nearly every organization that he has been associated with throughout his career. After a successful career at RE/MAX, becoming the #1 agent at the largest office in the world and ranking #36 Team Agent Internationally, Mike was one of the first recipients of RE/MAX’s coveted “Diamond Award”, the highest commission honor given to any RE/MAX associate. Mike then founded two independent brokerages before moving into and quickly rising to the top of the real estate coaching space, being regarded as one of the industry’s most respected advisors.

In 2018 Mike was welcomed as a member of the Forbes Real Estate Council and continues to be a valuable contributor, passing on his wealth of knowledge and insight of real estate strategies pared with unparalleled sales savvy, to you 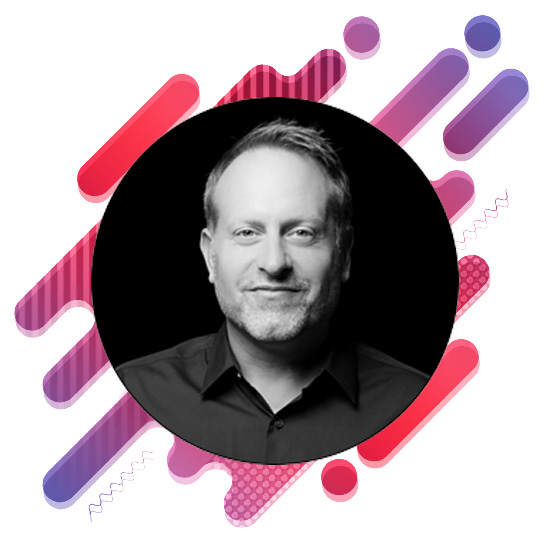